“Work hard, have humility and appreciate what you learn.”

Jeff Currier has been fly fishing the world for over forty years. Jeff’s adventures to more than sixty countries on six continents has resulted in more than 400 species of fish caught on a fly. This is an amazing feat by any standard and one that would be tough to match unless one would be willing to dedicate their life to fly fishing and adventure travel as Jeff has. How does he do it? Rather simple if you listen closely to Jeff. Bring a sense of humor, enthusiasm, humility and plenty of curiousity and the rest will fall into place.

Along the way, Jeff has been in the fly fishing industry for over thirty years. He began behind the counter at a fly shop in Jackson, Wyoming. He has taught the basics of fly fishing and guided anglers all over the Yellowstone area and throughout the world in both fresh and saltwater. He is presently on the Professional Advisory Staff for R.L Winston Rod Co., Bauer Reels, Simms Fishing Products, Scientific Anglers, Costa, Yeti, Kate’s Real Food, and Yellow Dog Flyfishing Adventures. Jeff has met thousands of anglers from novice to advanced. His greatest joy is to help folks catch fish by supplying simple advice.

Jeff shared that St. Brandon’s Atoll is the antipode of his hometown, Victor Idaho. Do you know where your hometowns antipode is? 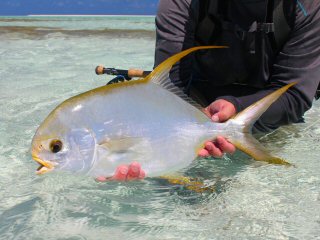 SA has designed the Wavelength Titan for when you have an all-encompassing need to throw big flies for big fish. 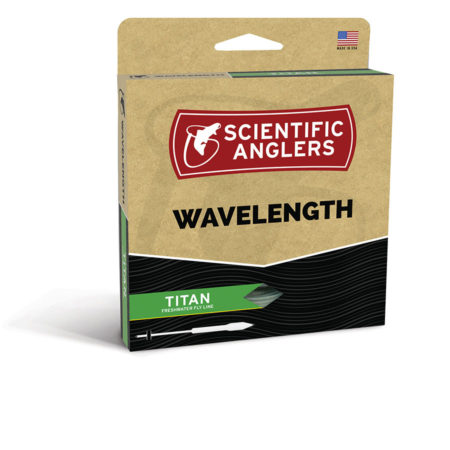 Song: Fullers Crossing off of the self-titled album Frog and Toad – Brad Jones wrote this song about a log toll bridge over the Truckee River built by Charles Fuller, in 1859. The bridge’s location eventually became a community hub and commercial center for the surrounding area. The City of Reno was founded around the bridge’s location in 1868. The Reno Fly Shop is less than 1/2 mile from the original bridge’s location.