Today’s guest is a stillwater icon of the eastern Sierra and a master of Crowley Lake. Ernie Gulley has been fishing and now guiding Crowley Lake for many many years. His enthusiasm, committment and generosity to share his knowledge and tradecraft is unique and refreshing in a popular fishery like Crowley Lake. We cover everything from the seasonal changes of Crowley to the trouts food source and how he has applied his vast knowledge of that fishery to other stillwaters like Pyramid Lake and Lake Davis.

Ernie was born in southern California, and started fishing with his Dad as soon as he could walk. At age seven, Ernie and his family moved to New Orleans where he learned how to fish Lake Pontchartrain for speckled trout and other saltwater species.  Later he moved back to SoCal and began fishing Lake Crowley, Bridgeport Reservoir and many lakes in Utah, Idaho and Nevada. (Ernie currently resides in Riverside with his wife Shannon and their two children, Logan, age 13 and Aidan, age 10.)

In 1997, Ernie’s curiosity about fly fishing began and a true love affair was born. This love affair blossomed and he never looked back.  Ernie was mentored by Bob Slamal, one of Ernie’s legends in the fly fishing industry, and he also joined many local fly fishing clubs to learn as much as he could about fly fishing.  In 2007, Ernie won the “Double Haul in the Fall” tournament at Lake Crowley, now his home waters for guiding; this is where he has won both individual and team division titles.

Ernie is currently a professional fly fishing guide in southern California and the eastern Sierra and is known as one of the Sierra’s premier stillwater guides. Even when he is finished guiding for the day, you will find him back out on the water until sunset, always exploring, testing, observing, analyzing and putting in the extra time and effort to master his craft.  His philosophy is simple: you can always learn something new every time you are on the water.

Ernie is a “Pro Ambassador” for the Hardy Fly Fishing Company and the Cortland Line Company, among others.  He takes great pride in sharing his knowledge of fly fishing and his great passion is teaching stillwater fly fishing tactics.

You can learn more about Ernie and his guiding by going to:

This is episode is packed full of information that Ernie generously shares. As we covered in the episode Ernie was willing to share his leader setups that he uses with his clients and from paid speaking engagements around the western U.S. Please take a look and if you are interested enough to download for your use please thank Ernie directly and let him know where you picked up these diagrams. 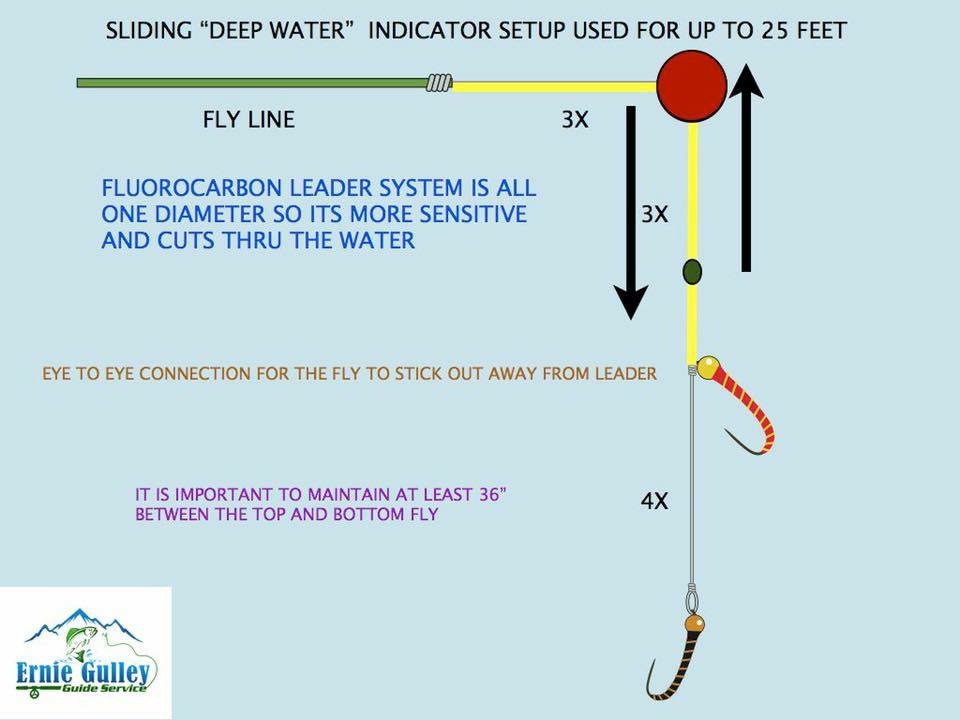 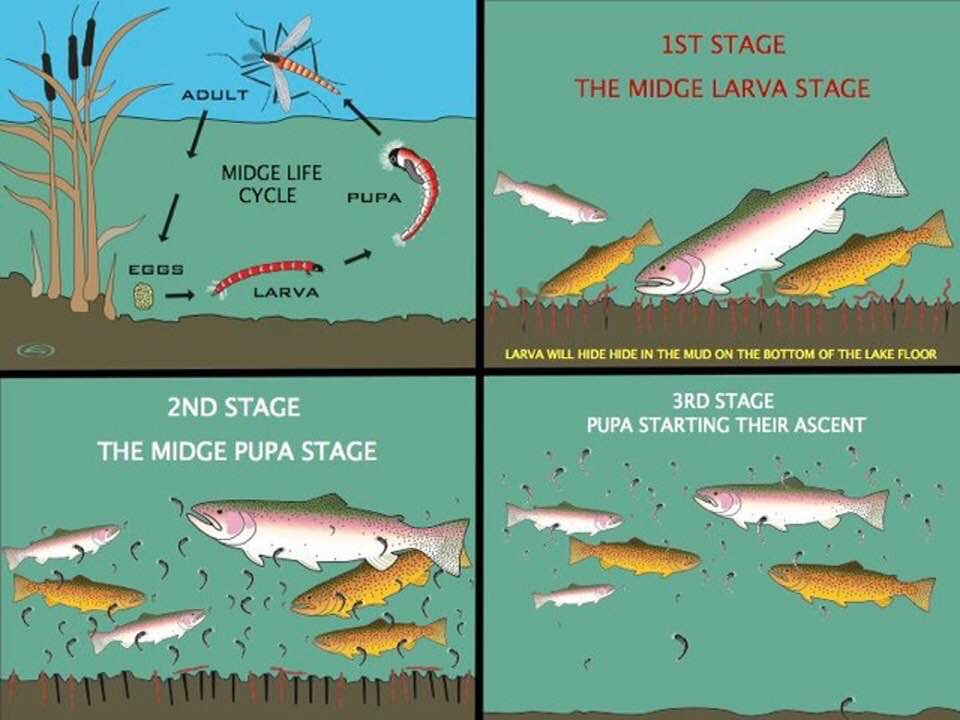 Song: Fullers Crossing off of the self-titled album Frog and Toad – Brad Jones wrote this song about a log toll bridge over the Truckee River built by Charles Fuller, in 1859. The bridge’s location eventually became a community hub and commercial center for the surrounding area. The City of Reno was founded around the bridge’s location in 1868.