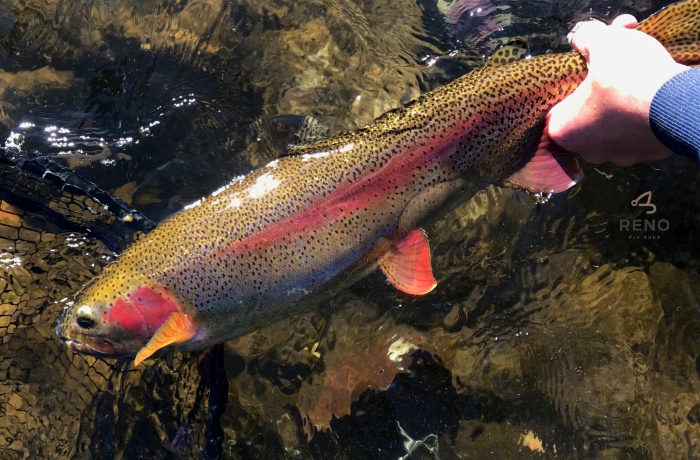 The Truckee River has really cooled off from our last report. The River east of the downtown gauge has been starting the day in the high 30’s and only warming to the low 40’s. This has shut fish down until the afternoon when the water temperatures do warm. Fish have also migrated into the pools or the very back of runs to conserve energy. In both of these locations fish are also hugging the bottom.

European style nymphing can be tough in slower waters, but it will also give you the sensitivity that is needed for winter fishing as the fish are not going to take a fly too aggressively. We are using indicators more to be able to elongate drifts through slower deeper water. Streamer action has decreased as well as fish are not willing to move far for quickly moving flies. Look for overcast days to produce strong baetis hatches in the afternoon. Winter time is a great time to get into bigger fish on the surface!

Fishing has really picked up from the shore! Early mornings and late evenings the LCT have been moving into shore and are feeding heavily with the surface temps in the mid 50’s. The fish are eating both retrieved flies and flies on a floating line with or without an indicator. Moderately fast retrieves without pauses has been very productive with fish following flies right up to your feet. Make sure you check behind your flies before you lift to recast. Balanced leeches have been the ticket for the indicator bite with some fish coming on midges. The Marabou Midge has done well with its added action as an attractive feature. 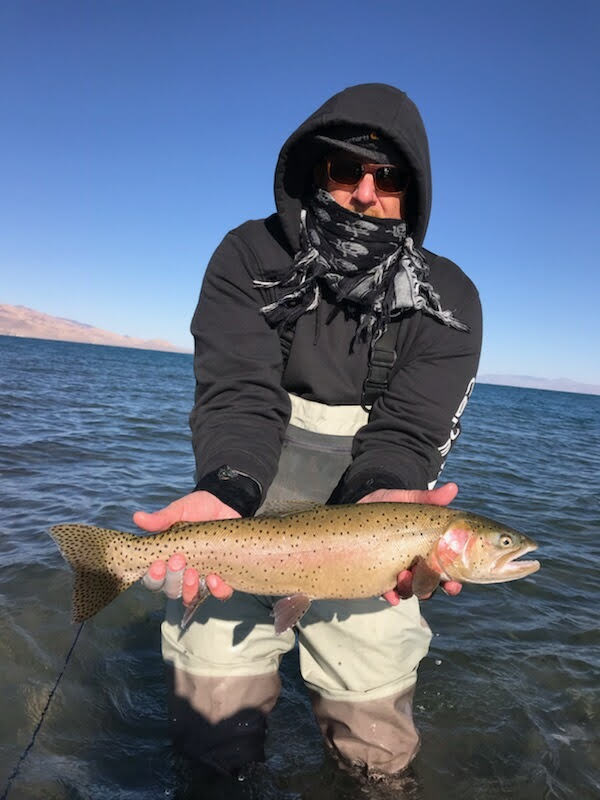 The lake does appear to be flipping as the northern part of the lake is becoming cloudier and less clear. Hopefully a few good storms around thanksgiving will blow out the algae and the flip won’t impact fishing as much. 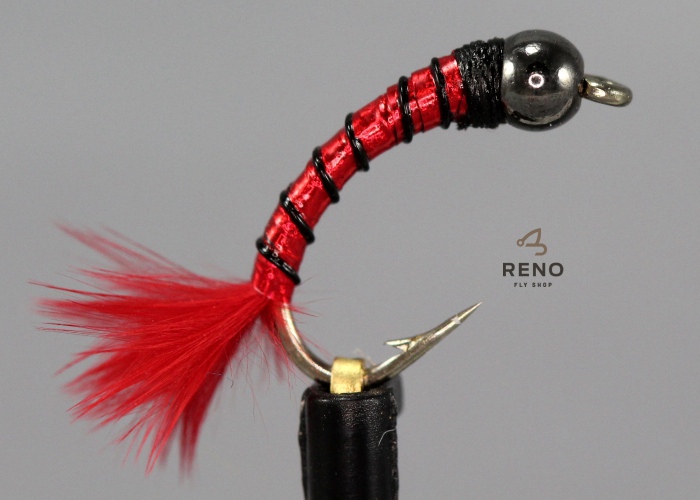