“The biggest surprise for the new carp angler is that carp don’t always live in ugly places.”

16 years ago, John Bartlett started to chase carp on the fly…

As a lifelong trout angler, John grew up using light rods and fine tippet around Montana and the Pacific Northwest but as things began to evolve in his life he had to adapt if he was going to get to fly fish. 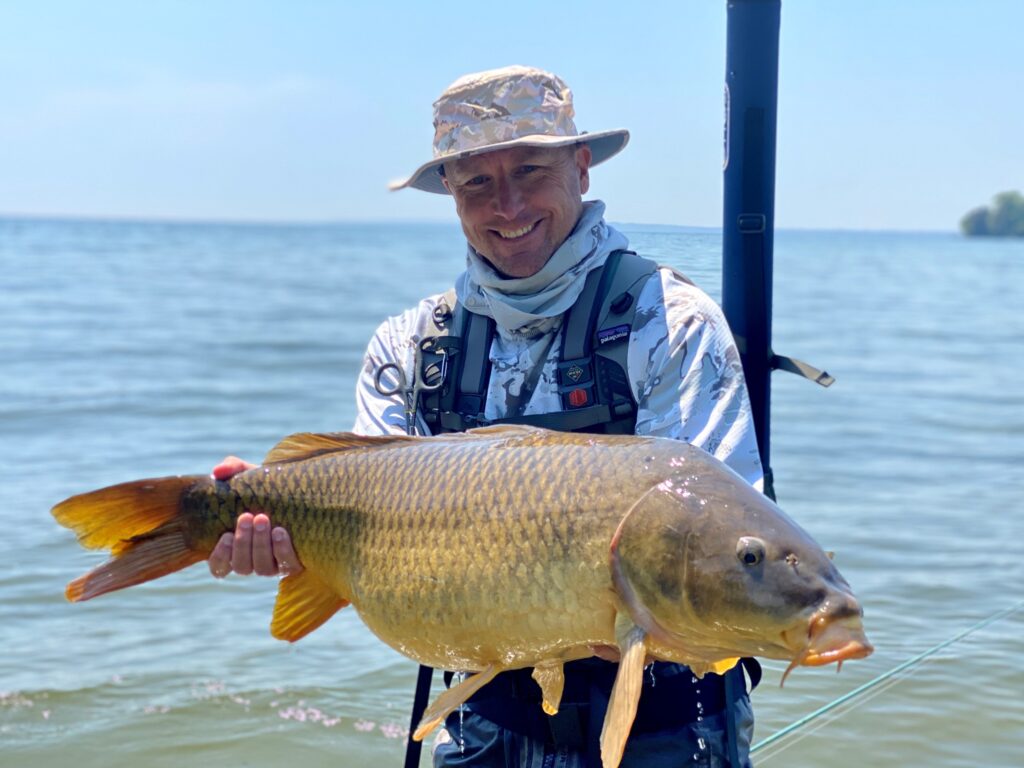 He began to explore and establish an option for fly fishing closer to home to allow spending time with his growing family. Today, he still chases the occasional trout and goes on annual trips to the Louisiana coast for red fish and black drum, but the fishery he found close to home 16 years ago occupies the majority of his fly fishing adventures. 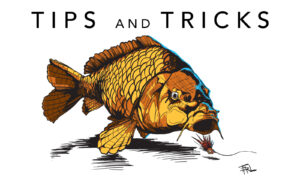 As you will hear John explain, carp at first simply satisfied the craving of catching fish on a fly, but as John became more experienced and adept at finding larger fish he began to truly appreciate the challenge, nuance and the details of what it takes to catch a trophy carp on a fly rod.

John’s willingness to share this experience has led to a strong reputation in the Carp community and a social media presence. In this recording John shares some of this hard earned experience, as well as, his 4 rules to catch carp on the fly. 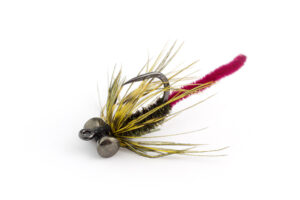 He takes the time to explain how carp’s adaptability to habitat and their environment have allowed for a vast global distribution are why carp are now one of the most popular game fish in the world. He believes that there is likely a carp within a mile of where most listeners are enjoying this episode. 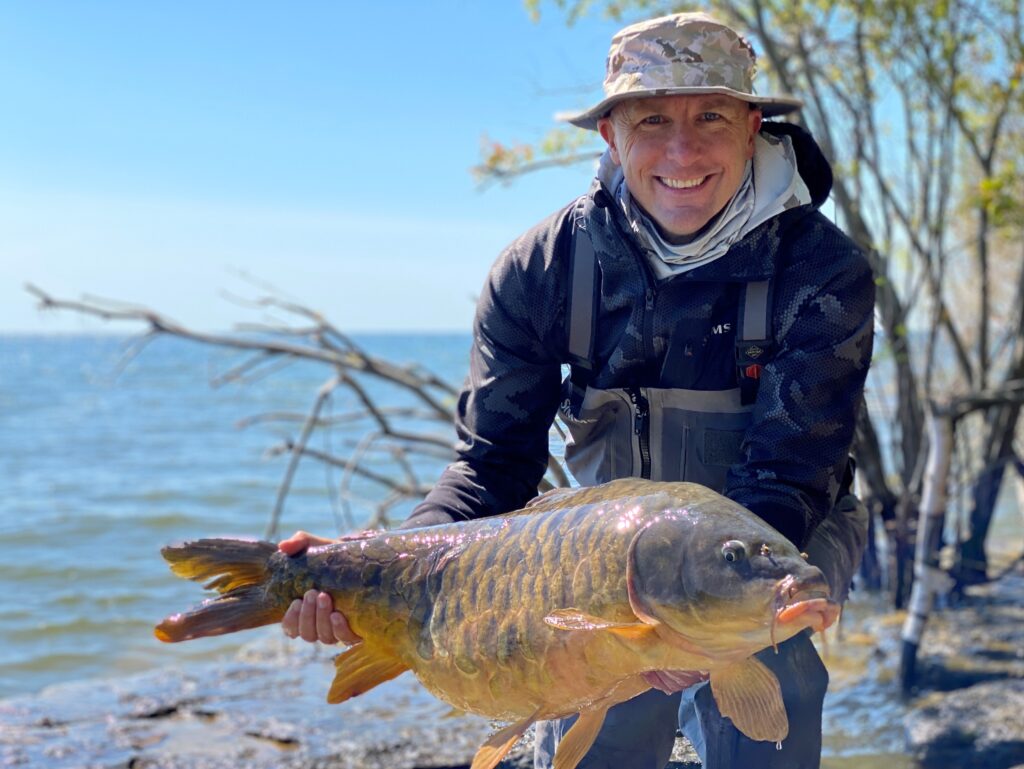 When not chasing carp you might find John playing pickleball with his wife and enjoying time with family around his home state of Oregon.

I hope you have some fun with this informative conversation with one of the most experienced carp fly fisherman out there.

John’s 4 Rules for Carp on the Fly

Fly Fishing for Carp on the Columbia River, Oregon