“The Truckee River with its year around fishing, huge trout and lake-run cutthroat will soon be second to none as a western trout fishery” 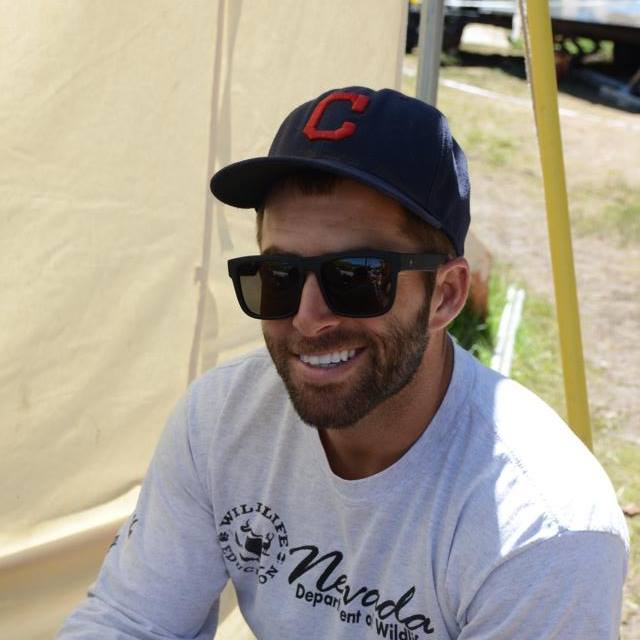 Travis Hawks grew up in Gardnerville, Nevada, acquiring a bachelor’s degree in biology from the University of Nevada, Reno and during that time worked seasonally for the Nevada Department of Wildlife (NDOW). 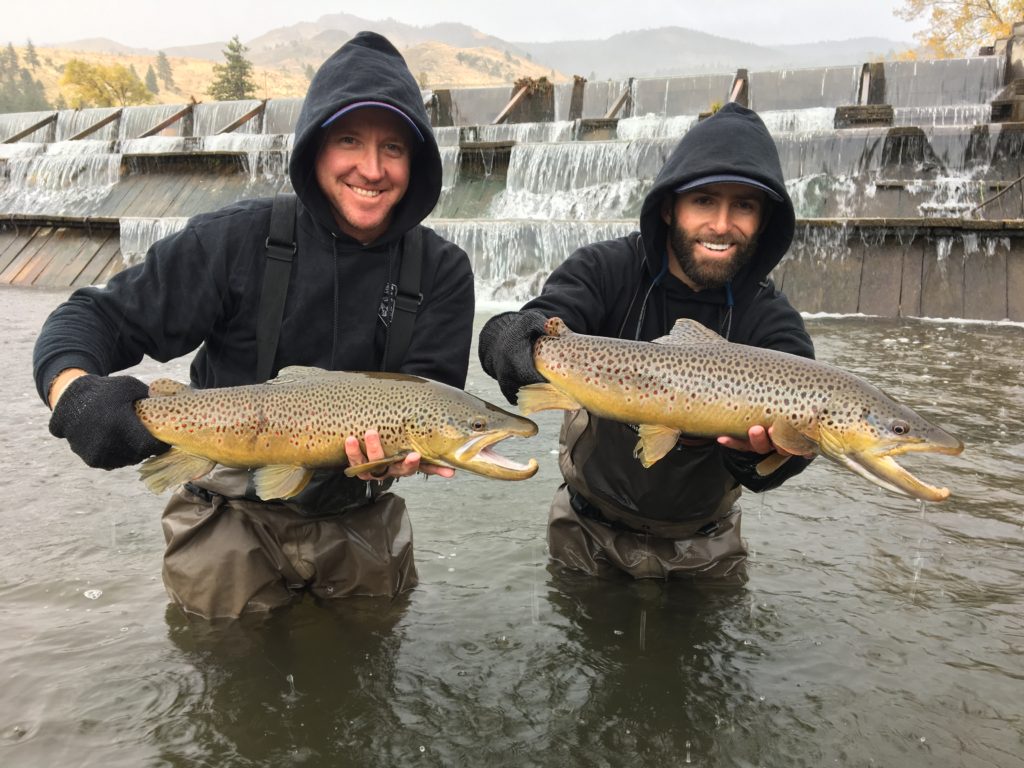 Immediately after college he started permanently with NDOW at the Mason Valley Fish Hatchery and after a year he became a fisheries biologist located in Humboldt County, Nevada. After 6 year she transferred to the western portion of the state in 2014 to be closer to the Truckee River, the Sierra Nevada and family.
Travis is an avid outdoorsman. He spends his free time fly fishing, archery big game hunting, hunting waterfowl and upland birds or chasing lions when there is enough snow. 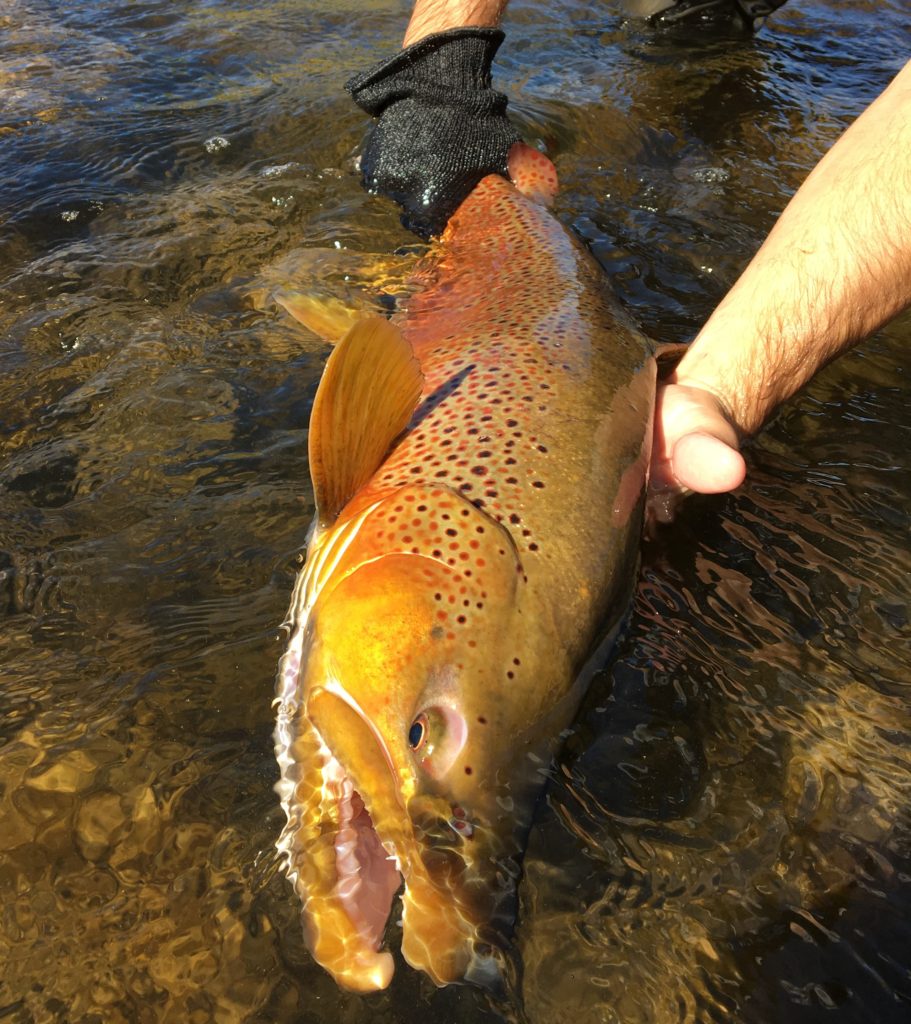 I hope that my episodes with Travis become an annual event when he can summarize the results of the annual Fall fish surveys on the Truckee River. A sort of State of the Truckee River from the Nevada Department of Wildlife.

Travis shares some real and unfiltered data results on this years survey. We are still recovering from the impacts of the drought a few years ago but the refreshing news is the apparent resiliency of the Truckee and how the trout are responding. One of the exciting things that we discuss is the idea and very real possibility that we will have lake-run trout venturing out of Pyramid Lake and into the Truckee River to spawn. With a little help they will have access up almost 25 miles of the Truckee River. As this continues to evolve and develop NDOW and the US Fish and Wildlife Service would like to see the giant LCT of Pyramid Lake access the Reno/Sparks area.

Can you imagine swinging flies for 20 pound trout in the Truckee River?

Travis and I discussed many topics related to Truckee River, fishery management scenarios and the trout that we love. Travis, it turns out, is also a fan of the podcast and references several previous episodes.

EP019: Ralph Cutter – Trout behavior, Snorkeling with Trout and much much more…

EP024: Mike Curtis – Head Guide at the Reno Fly Shop, Fall and Winter on the Truckee River and his come back after a bit of a break

2 Replies to “EP026: Travis Hawks – 2016 State of the Truckee River and the giant Brown Trout that live in it”