The Nevada Department of Wildlife conducts annual surveys of fish populations in western Nevada rivers during the Fall each year. We awaited the results of their 2015 survey with much anticipation. Due to the historic drought NDOW wasn’t able to conduct a survey in 2014 and while the conditions weren’t much better in 2015 they wanted to get an idea on how the trout had did. 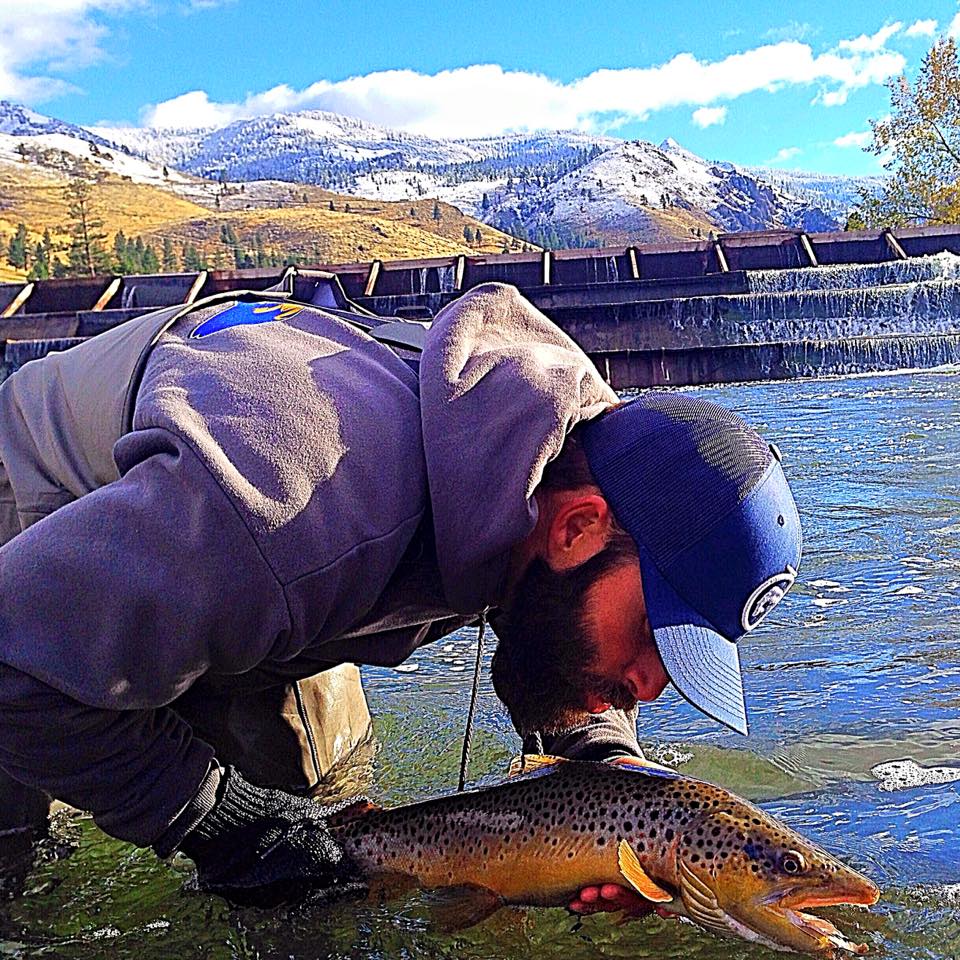 I sat down with Kim Tisdale and Travis Hawks, both fishery biologists with NDOW, to discuss the survey results, their take on the drought and how NDOW adapted their management approach to our western rivers.  We even got to discuss how the fishing is going to be this coming season and how the Truckee compares to other western rivers. 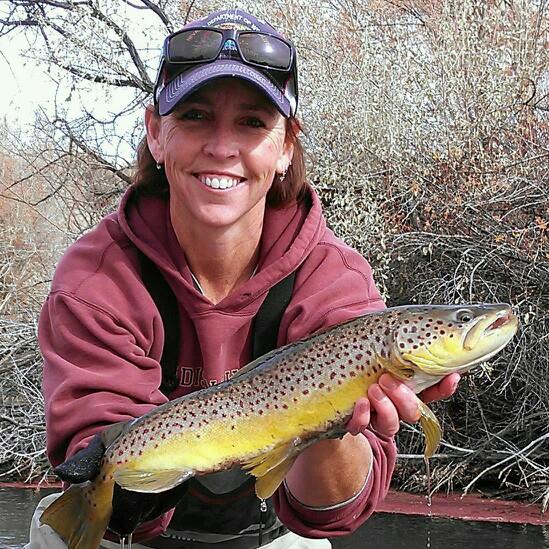 I want to take a moment and thank everyone for listening to this podcast and supporting the Reno Fly Shop. The response has been amazing. There has been thousands of downloads since we have started and I really hope that you are getting as much out of each episode as I am.

I realize that there is a lot of information presented and based upon your comments you still have some questions. I would like to open up this dialogue by putting together some of the more commonly asked questions from each episode and respond to them here on the podcast. If it is a technical question to the guest of that episode I will try to get a response from the expert themselves.

Please send in those questions to podcast@renoflyshop.com. If I read your comment on the podcast I will send you a gift as appreciation.

As we go into the Reno Fly Shop Fishing Report you will hear our recommendation for flies that are working on some of our local waters. Of course we sell each and every one of these flies here in the shop. We hope you can make it into shop to pick some up and to share your reports and let us share what has been fishing day to day. If you are from out of our area and are planning a trip we are more than happy to mail any of the flies or other gear mentioned to your home or work prior to visiting.

Give us a call here at the shop or drop us an email and we will follow up within 24 hours to take your order.

During the show we discussed a presentation that Travis made to the Nevada Wildlife commission.  Here is that presentation.

Kim Tisdale grew up in Carson City and has lived and worked in Northern Nevada ever since. Nevada and after high school moved to Reno to attend the University of Nevada where she earned her bachelor’s degree in biology.  She has worked for the Nevada Department of Wildlife for over 21 years and in the Fisheries Division for 16 years.  Kim was the Washoe County Fisheries biologist from 1999 through 2007. Since 2007 she has served as the fisheries supervisor for NDOW’s Western Region where she oversees the fisheries biologists and implementation of sport and native fish programs for northwestern Nevada.  Kim enjoys fishing, hunting and exploring Nevada’s wild places with her family, but can just as often be found at the football field or basketball court watching her kids play. 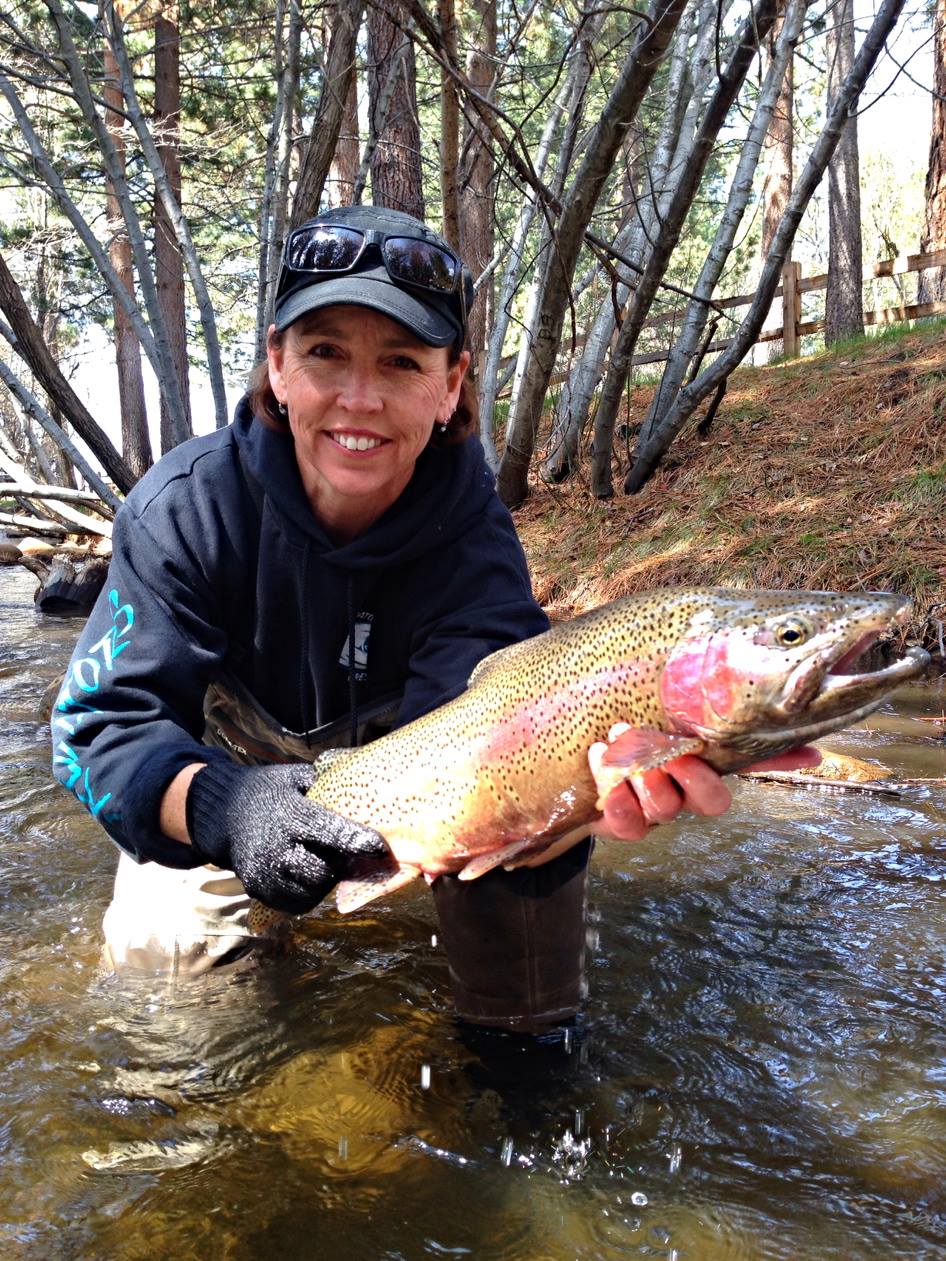 Travis Hawks grew up in Gardnerville, Nevada and spent the majority of his time enjoying the outdoors in the region.  He spent the majority of his time fishing and hunting all over Nevada and Eastern California.  After high school he attended the University of Nevada and attained a bachelor’s degree in biology with an emphasis on conservation biology.  Since then he has worked for the Nevada Department of Wildlife as a seasonal Conservation Aid, a Fish Hatchery Technician,  Fisheries Biologist in Winnemucca for 7 years, and finally the Washoe County Fisheries Biologist since 2014.  If he isn’t working he is hunting, fishing, or running around in the mountains somewhere. 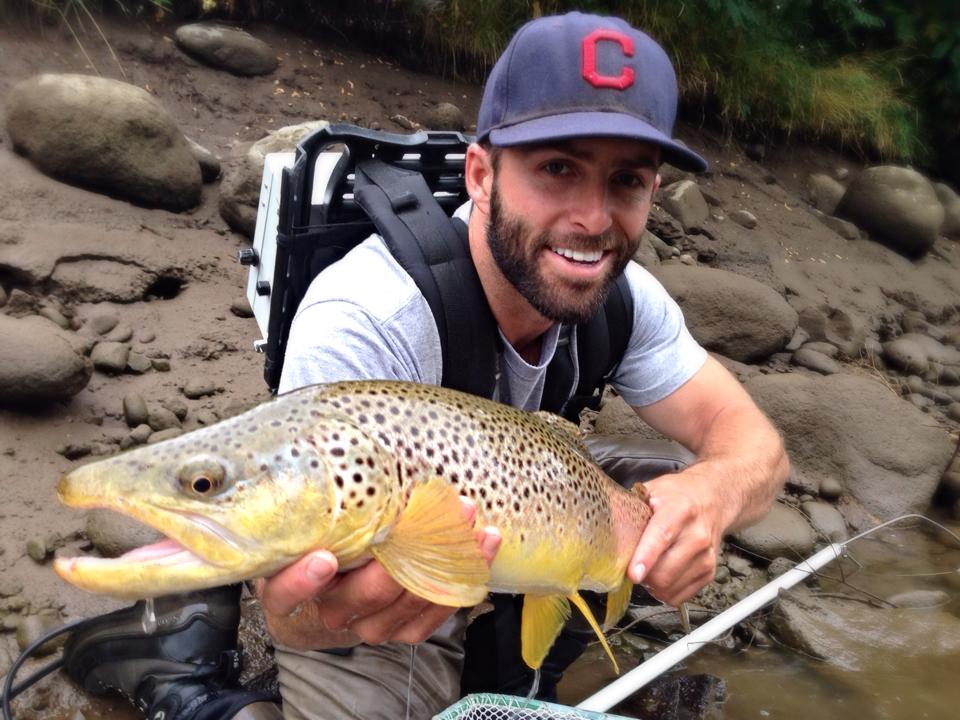